OverDrive would like to use cookies to store information on your computer to improve your user experience at our Website. One of the cookies we use is critical for certain aspects of the site to operate and has already been set. You may delete and block all cookies from this site, but this could affect certain features or services of the site. To find out more about the cookies we use and how to delete them, click here to see our Privacy Policy.

If you do not wish to continue, please click here to exit this site. 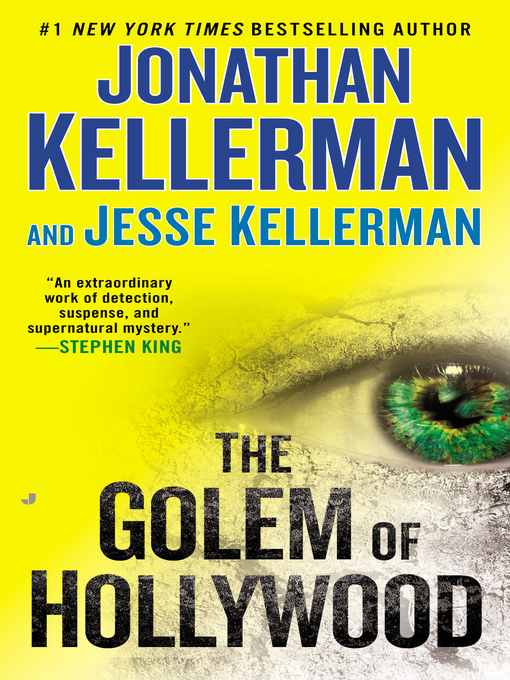 Due to publisher restrictions the library cannot purchase additional copies of this title, and we apologize if there is a long waiting list. Be sure to check for other copies, because there may be other editions available.

Recommended for you
Due to publisher restrictions the library cannot purchase additional copies of this title, and we apologize if there is a long waiting list. Be sure to check for other copies, because there may be other editions available.

More titles may be available to you. Sign in now to see your library's full collection.

The new OverDrive is coming soon! Preview it now.

Visit your Checkouts page to manage your titles.

You already have this title checked out.

Want to go to your Checkouts?

Recommend your library consider adding this title to the Digital Collection.

Availability can change throughout the month based on the library's budget.

is available for days.

Once playback starts, you have hours to view the title.

The OverDrive Read format of this eBook has professional narration that plays while you read in your browser. Learn more here.

Some format options have been disabled. You may see additional download options outside of this network.

MP3 audiobooks are only supported on macOS 10.6 (Snow Leopard) through 10.14 (Mojave). Learn more about MP3 audiobook support on Macs.

Please update to the latest version of the OverDrive app to stream videos.

To make room for more checkouts, you may be able to return titles from your Checkouts page.

There have been too many titles checked out and returned by your account within a short period of time.

Try again in several days. If you are still not able to check out titles after 7 days, please contact Support.

You have already checked out this title. To access it, return to your Checkouts page.

This title is not available for your card type. If you think this is an error contact support.

An unexpected error has occurred.

NOTE: Barnes and may change this list of devices at any time.

Buy it now
and help our library WIN! 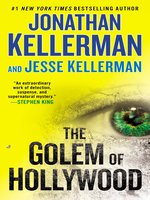 The Golem of Hollywood
Jonathan Kellerman
Choose a retail partner below to buy this title for yourself.
A portion of this purchase goes to support your library.

Sorry, no retailers are currently available to purchase this title. Please check back later.

There are no copies of this issue left to borrow. Please try to borrow this title again when a new issue is released.

You can read periodicals on any NOOK tablet or in the free NOOK reading app for iOS, Android or Windows 8.

Your device will not be able to access the digital library after October 30.

We are making necessary security upgrades that will end this device's access to the digital library on October 30, 2020.

Continue to the digital library